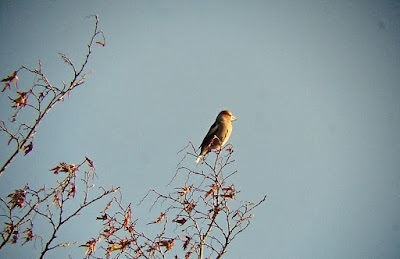 There has been a colossal invasion of Hawfinches in the UK in the last month or so. Whilst mostly down south, there have been lots turning up in Yorkshire in the last couple of weeks and it was only a matter of time before some were pinned down in the York area. First, a small flock, now numbering nine, were found in Gilling East and yesterday, 50+ were discovered in Yorkshire Arboretum near Castle Howard. I hadn't seen Hawfinches in the York area since I was a teenager as they have declined greatly in the county, so the presence of these birds tempted me to gather up Team Leadley and head east.

We soon found the birds, at first showing poorly against the light and hidden in the branches of a large Hornbeam, where they were quietly feeding. More birds arrived gradually, and besides the usual ticking call, were also heard to make a rather Redwing like 'seep'. With the afternoon sunshine peeking out, the birds became more obliging. At least thirty were seen, but with many more over near the visitor centre it was likely that there are 50-60 on site which must be one of the biggest ever flocks recorded in the York area. Some really creacking adults present, along with some drab juveniles with very little black below the bill and plain grey lores. Nuthatch, Great Spotted Woodpecker, Redpoll and Chiffchaff also noted, plus lots of familiar York and Yorkshire birders!! 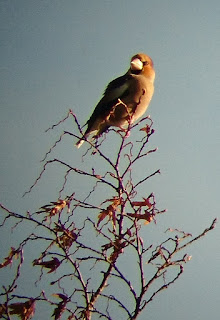 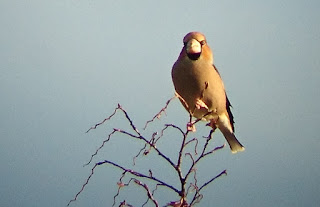 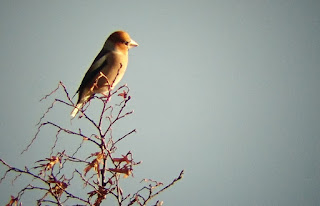 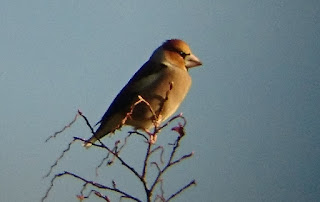 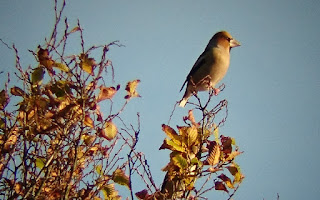 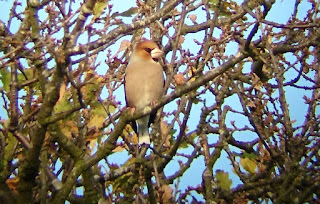 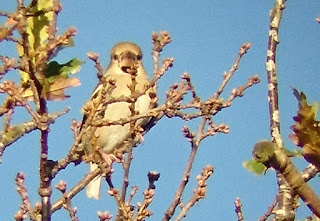 These two photos are of a juv. Much paler, drab beige in colour, with tiny black bib and no black around the eyes and on the lores. 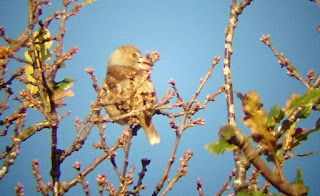 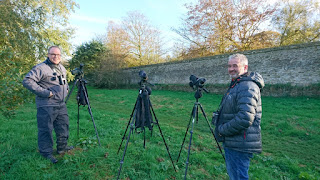