So, that was 2017! Australia was the clear wildlife highlight for me, with stacks of superb wildlife seen, including many new birds, mammals and marine critters, awesome scenery and fun times. 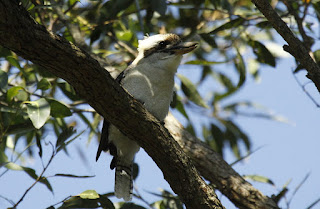 Closer to home, York birding was excellent, starting with Chris Gomersall's epic Pine Bunting and ending with Duncan Bye's equally awesome Glossy Ibis at Wheldrake. I peaked very early with a Great White Egret at Wheldrake Ings on 2nd January, although added Spotted Redshank and Quail to my York list too. 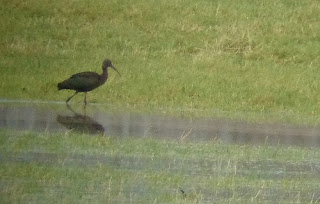 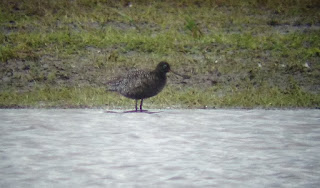 Two cracking local birds: Glossy Ibis at Wheldrake Ings in December, and Spotted Redshank in May.


It turned out to be the first times since I started birding that I failed to see a new British bird during the year! This was largely due to the pathetic autumn on the east coast which was a huge come-down from the amazing autumn of 2016. I did see a few good birds, including my third Pallid Harrier, a  stunning, displaying male in the Forest of Bowland, my third Radde's Warbler, at Bempton, third Caspian Tern which was a Yorkshire tick, at St Aidan's, and best of all, a stunning Scop's Owl at Ryhope. This bird just shows what is awaiting discovery  - you really must keep an open mind! 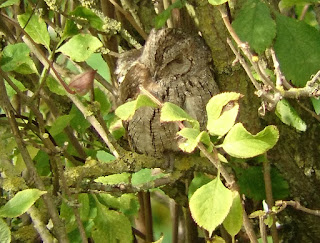