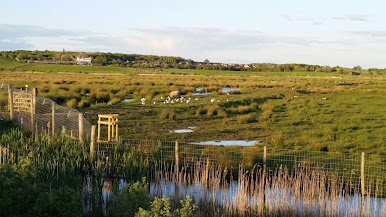 The wandering male Franklin's Gull rocked up again in Yorkshire on Tuesday at St Aidans RSPB, in the Aire Valley. Not that I needed an excuse to spend an evening at this phenomenal wetland site, an opportunity to revisit this cracking Nearctic gull was too good to miss. I have previously seen what is assumed to be this individual in York, at Thorganby last December, and before that at Scaling Dam, in summer 2018.

Since his brief visit to the LDV last year, the gull has wandered up to Norway in January (must have been chilly) before heading back south to Belgium (must have been boring). I suppose he then realised Yorkshire was really the best place on offer, this side of the pond and so back he came. He seemed quite at home at St Aidans, displaying to the loafing Black-headed Gulls who appeared to be reasonably impressed. Sadly, it looks like he has been in the wars, with a manky left leg and a few primaries missing on his left wing. Otherwise, he was immaculate.

A booming Bittern, plenty of Swifts, Pochards and Lapwing chicks were also noted. 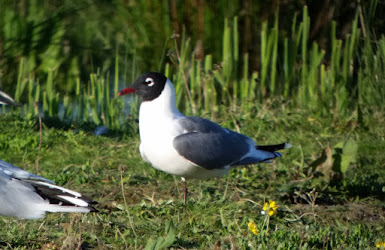 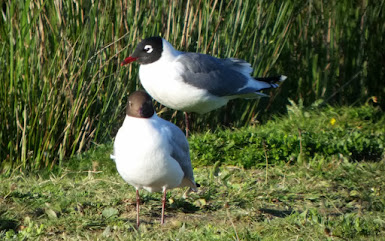 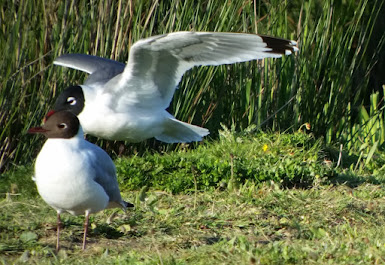 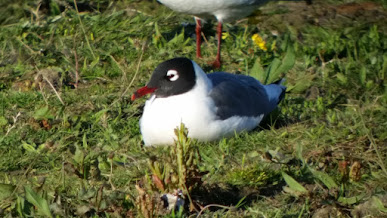