Late to bed early to rise

An enjoyable walk at Hickling Rush Hills at 7.15am revealed an adult Little Stint, 3 Greenshank, 3 2cy Little Gulls, 65 Ringed Plovers, 30ish Dunlin. Wader passage still on then, but no White-tailed Lapwing.
at May 30, 2010 No comments:

Where for art thou Red Foot?

Buckenham was quiet 6.30-7.30am. 16 Blackwits present on the pool by the pump.
And a mystery moth caterpillar which I will investigate.
The man who drives a volvo and is down there every day with his two dogs chained together had left dog muck all over the track near the hide which I was a bit annoyed about, so I cleared it up. Willow and me don't want the blame from others for his antisocial behaviour.
at May 29, 2010 No comments: 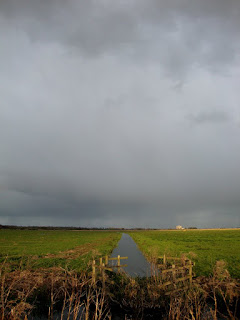 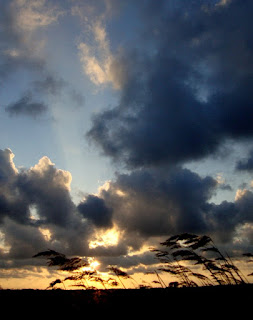 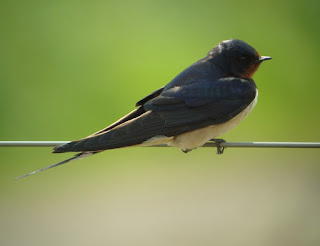 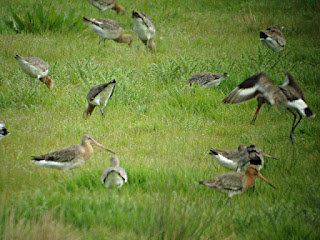 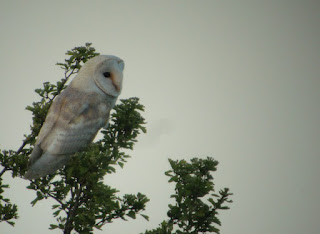 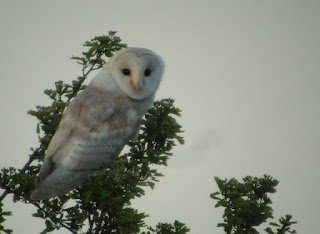 Took the day off so I could do a bit of birding with Reg as it is his birthday. Sadly we failed to pull it out of the bag at Rush Hills, with neither the Long-toed Stint or Broad-billed Sand giving themselves up. Try again another day. 40 presumed Tundra Ringed Plovers present on the other side of the scrape, plus a Sanderling and three Dunlin. A smart Greenshank was striding about, but nothing rarer.
Went on to Filby and Ormesby Broads to see if any marsh terns had been blown in by the easterly, but alas we had to make do with a first summer Little Gull. Went off piste with success and found a good new vantage point with which to get a better view of the west end of Filby Broad, which should be useful for better views of the Whiskered Tern I am hoping to find later on...(I wish!).
at May 25, 2010 No comments:

Went up to Hickling Sunday late morning with my Dad. Stinking hot and disappointed not to see any Swallowtails, though a few 4 spotted chasers were crusing about.
Got to Rush Hills and after a bit of scanning picked up three small creeping waders; Temminck's Stints! Cool! Rang a few locals to let them know and it seems there had been two earlier in the day, unbeknown to me.
The haze prevented any photos. Two first summer Little Gulls were flying around calling frequently.
at May 25, 2010 No comments:

Does it get any better

After a quiet few weeks punctuated by not a lot, today was simply great!

It was a clear, sunny day with a light northwesterly which turned to the east later. Dad and me went down to Buckenham early morning and were amazed to find 140 Black-tailed Godwits right next to the path. All Icelandic birds feeding furiously, fueling up for their move north. Not a lot else present besides the usual breeding stuff and a fine Barn Owl.

Sitting in the garden at 12.30 waiting for a sandwich and I suddenly heard the unmistakeable call of a Bee-eater. Panic stations! I shot inside and grabbed my bins. I shouted Vicky and told her to come outside and get my Dad. I ran round to the front and scanned frantically. I could still hear the bird as it headed south at height. Sadly, with my restricted view of the sky I could not see it. Despite searching, sadly I could not relocate the bird; it must have headed straight over. I texted Reg just in case he was in the Yare Valley.

After tea, I got a message saying a Bee-eater had been seen at Strumpshaw Fen, only a mile away, mid-morning. Undoubtedly the same bird. So presumably the bird had been around in the area for a couple of hours. If only the news of the Strumpshaw Fen bird had come out immediately, I and others could have searched for it and perhaps pinned it down.

In the evening Dad and me headed back to Strumpshaw on the off chance the Bee-eater would return; it didn't. We did however have fantastic prolonged views of three Otters frolicking in the lagoons and channels on the river side of the reserve. Later, we saw one of them swim across the back of the reception lagoon at dusk. It was a delightful evening to be out, with Bitterns booming, several species of warblers burbling away, Marsh Harriers floating about and pesky Mozzies biting.

A light northeasterly blowing, with showers.

3 Greenland Wheatears on Strumpshaw Hill today. Lots of Swifts around, plus three Turtle Doves on the Hill and one in the garden.

Better was to come on arrival at the Buckenham pump when I noticed a harrier circling low over the marshes on the other side of the river about 4.25pm. I immediately got Philip on to it and we both agreed it was an adult female Montagu's Harrier. Sweet! The bird circled higher westward, over the pub and out towards Wheat Fen. I called Reg who managed to get a brief view from the south side as it headed southwest. The bird showed quite dark secondaries and a dark breast with whitish unstreaked belly, which looked worryingly Pallid-like. Sadly the only photos we got do not help matters particularly- see below.

Shortly after, a large falcon appeared and freaked out everything on the marshes, even making a pass at a Mute Swan! It was a large beast with mid-brown upper tail, rump and back, and pale on the head. Presumably some kind of hybrid with Saker and Peregrine involved. It landed distantly in a tree bordering the railway line, where apart from it's obvious bulk, nothing further could be gleaned. 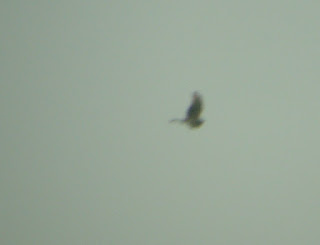