Checked out the Little Auk - Grey Phalarope chaos at Filey a couple of weeks ago, during which a passerine was picked coming in low off the North Sea. The bird appeared to have white on the face but was difficult to discern in the murk and due to the angle of approach. Fortunately, it landed on the rocks of the Brigg and proved to be a rather smart Snow Bunting. It then flew up on to Carr Naze and landed virtually at our feet, providing a lovely view for Addie who had not seen this species before. 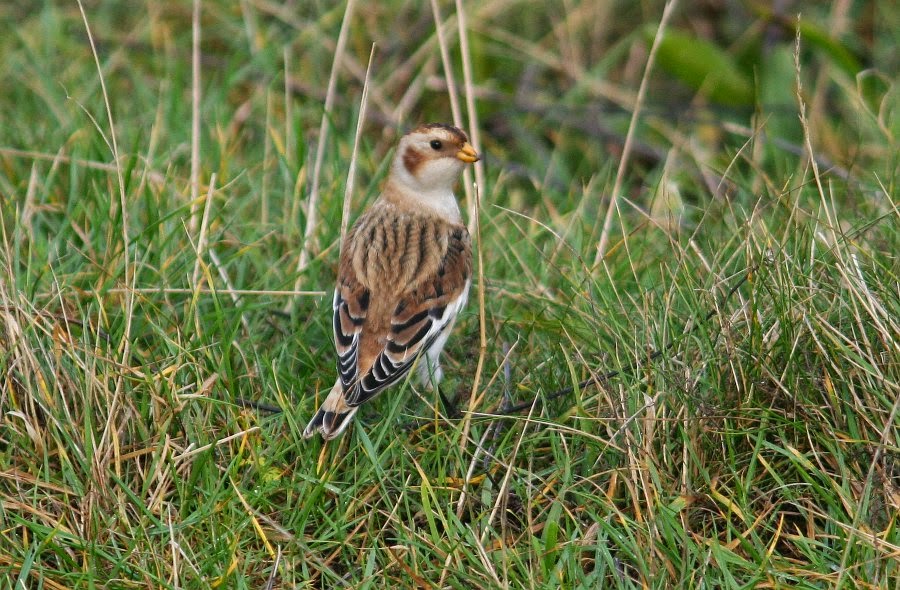 Oh and a Whinchat on Carr Naze was my latest by about a month.
Posted by - at Wednesday, December 10, 2014 No comments:

Nuthatches. How smart are they?

Had a quick go at finding the recent Lesser Spotted Woodpecker at Adel Dam YWT the other day. A bit ambitious with the kids and not a lot of time. Several smart Mandarin were in front of Marsh Hide, plus a rather corking Great Spotted Woodpecker and a couple of Nuthatches. I have not really looked hard at a Nuthatch for ages, despite seeing them fairly often. What a superb little bird. Different to all other UK species and full of perky, energetic character. A real treat. Sadly the Lesserpecker never showed up. 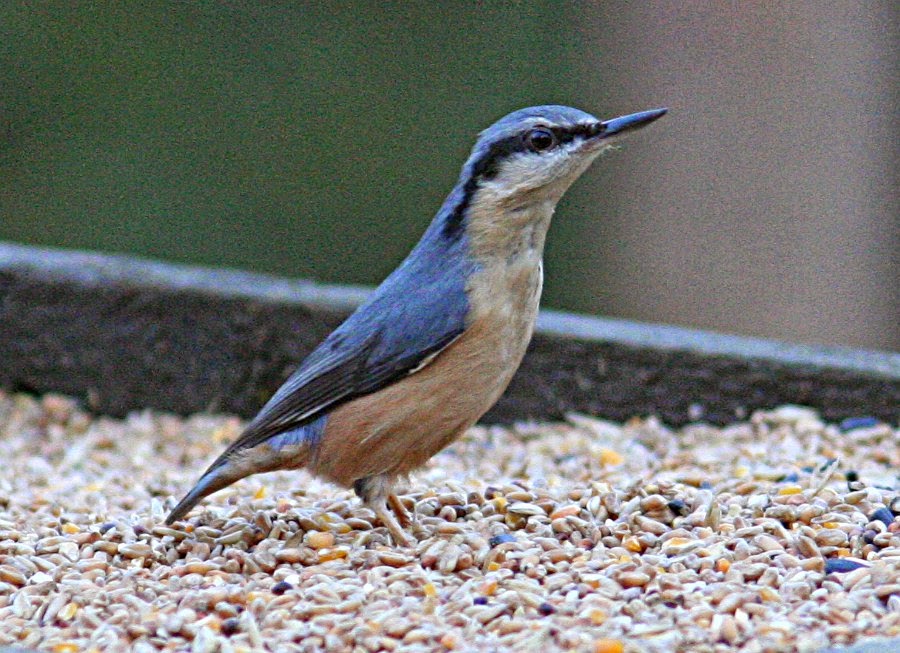 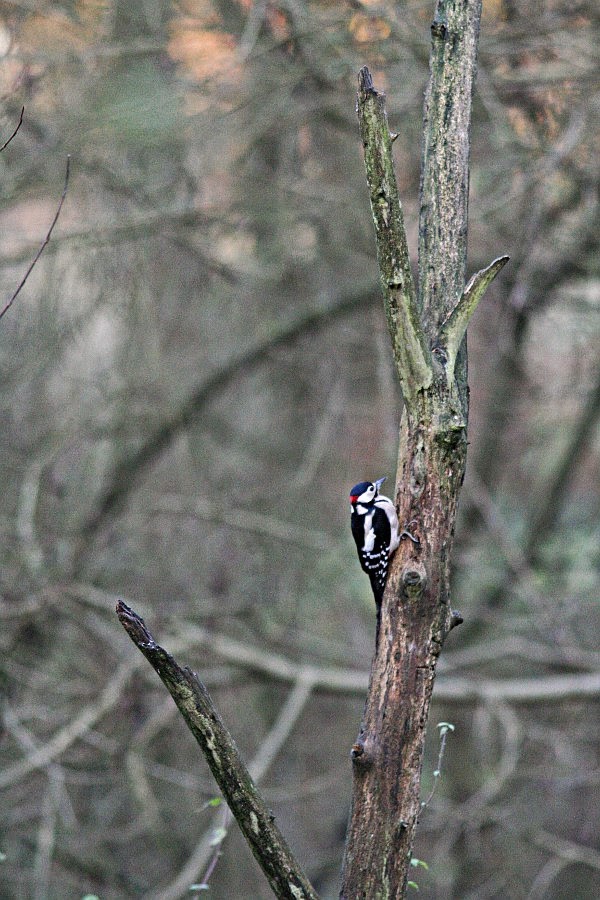 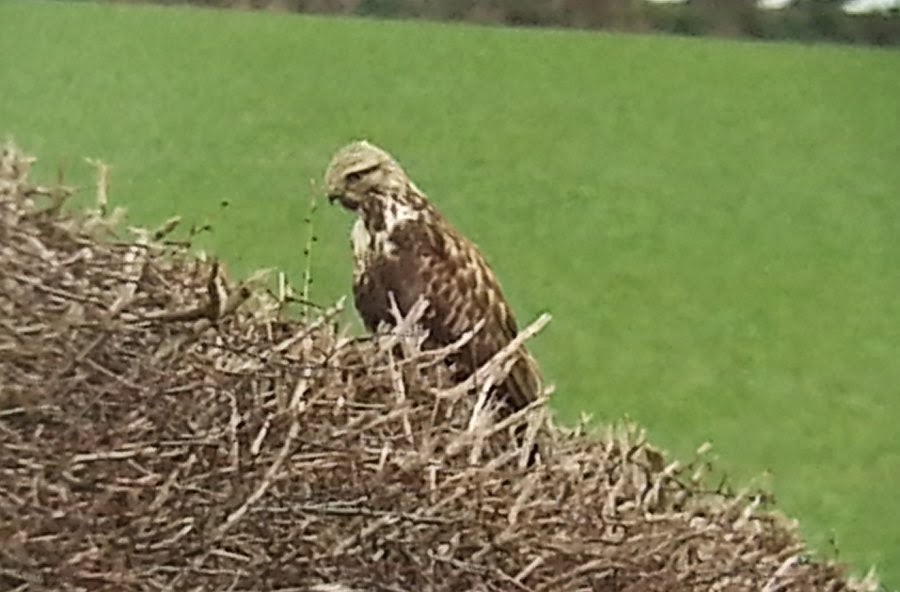 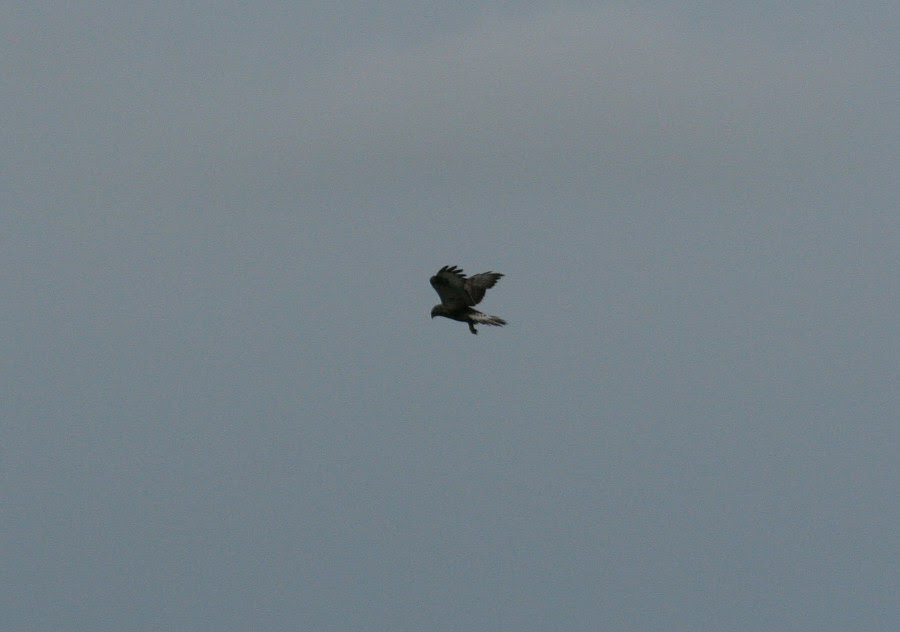 One of the most showy Rough-legged Buzzards ever had managed to evade me twice, but finally I caught up with it. A tick for my Dad and daughter so great to get awesome views. Spent most of my time just drinking in this stonking bird rather than worrying about photos, but at one point it hovered long enough to get a shot with the camera, and then perched close by on a hedge allowing a bit of a phonescoped effort. The bird seemed to be being mobbed from below in the hedge, by a rather feisty Wren, which attracted the predator's gaze. The hovering was pretty impressive - Addie thought it was just like a big Kestrel - and seemed to be a lot of effort for a large bird. Three Yorkshire Rough-legs in a couple of weeks. Top stuff!
Posted by - at Wednesday, December 10, 2014 No comments: