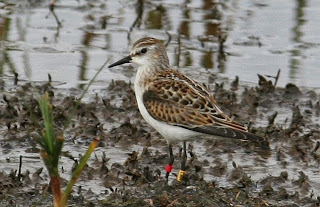 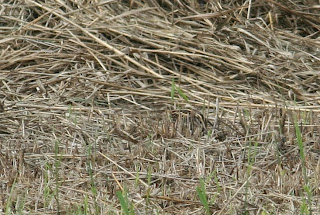 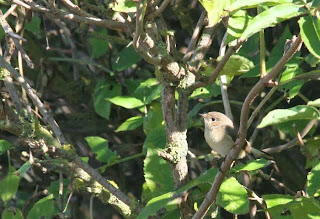 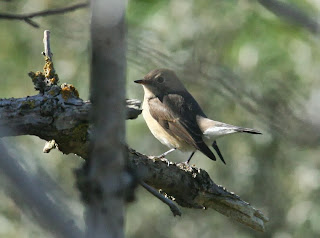 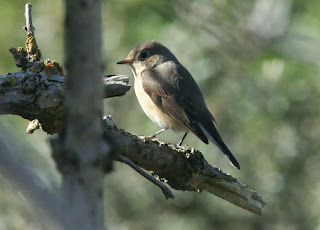 A quick look for a Firecrest at the Warren on the return journey, revealed a briefly calling Yellow-brow next to Warren Cottage and a flitting flight view of said Firecrest. All in all a lovely day, though very few new birds in.
at September 27, 2013 No comments: 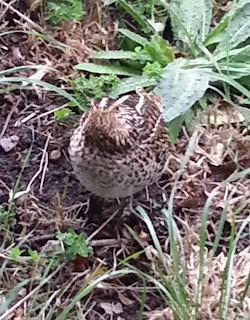 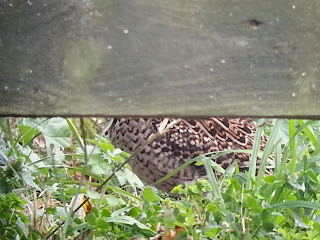 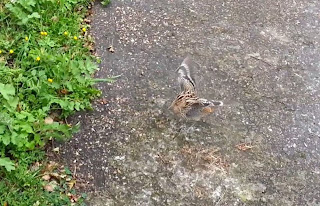 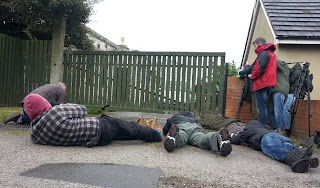