Mild, sunny, mid-February, perfect for Goshawks. Headed out to Wykeham Forest and sure enough lots of Goshawk action between 9.30am and 11.45am when I left. Two adult pairs were showing, with lots of displaying and bouts of calling from in the forest. Two immature birds, a female and male were stirring things up and causing lots of territorial skirmishes - lots of fun to watch. Plenty of Crossbills flying about, plus a Red Kite, several Buzzards and a Sparrowhawk. The early spring air was filled with the songs of Mistle Thrushes, Coal Tits and Nuthatches. 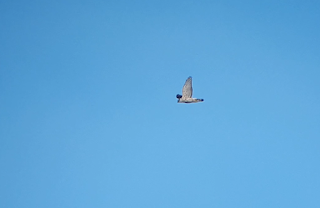 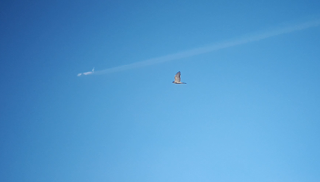 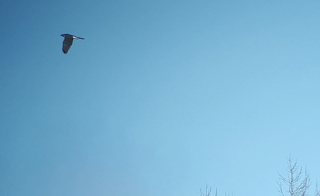 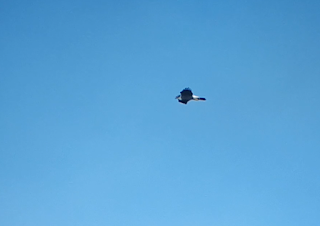 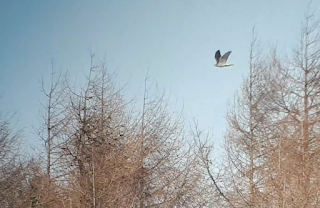 Some of this morning's Goshawks. All grabs from phone-scoped videos. 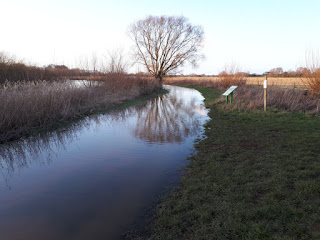 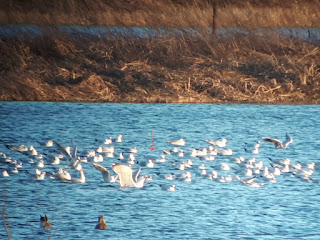 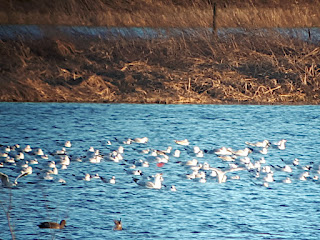 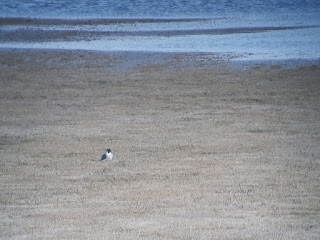