Check this out! Amazing view of a Peregrine that has caught a drake Wigeon just outside Swantail Hide at Wheldrake Ings yesterday afternoon. The Wigeon valiantly tried to escape, being saved by the arrival of a local Buzzard which seemed to really enrage the falcon, which left it's half drowned meal and started mobbing the larger raptor.

Otherwise, a couple of Red Kites and Barn Owls about and still plenty of Pintail and other ducks on the ings, despite falling water levels. A couple of singing Chiffchaffs were the only spring migrants noted.

The previous day I finally caught up with the Heslington Tilmire Great Grey Shrike which showed well, though distantly, huddled out of the wind in hawthorn bushes. No sign of any windblown Kittiwakes or scoters at Hes East earlier sadly. 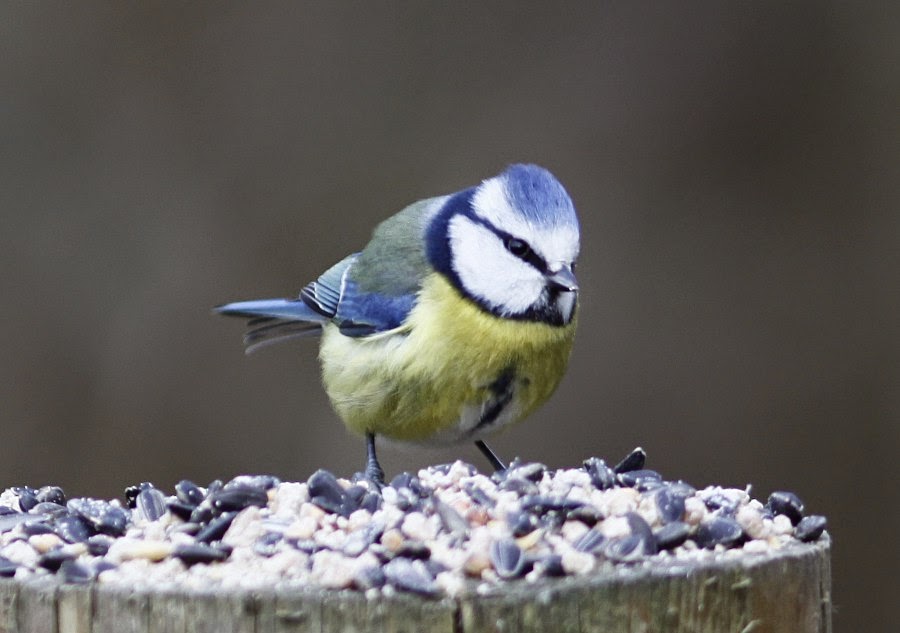 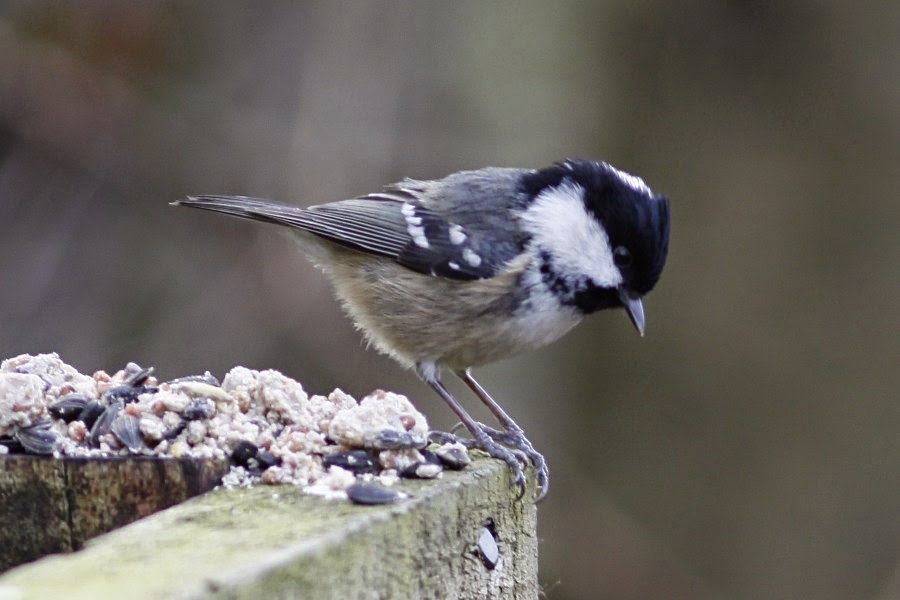 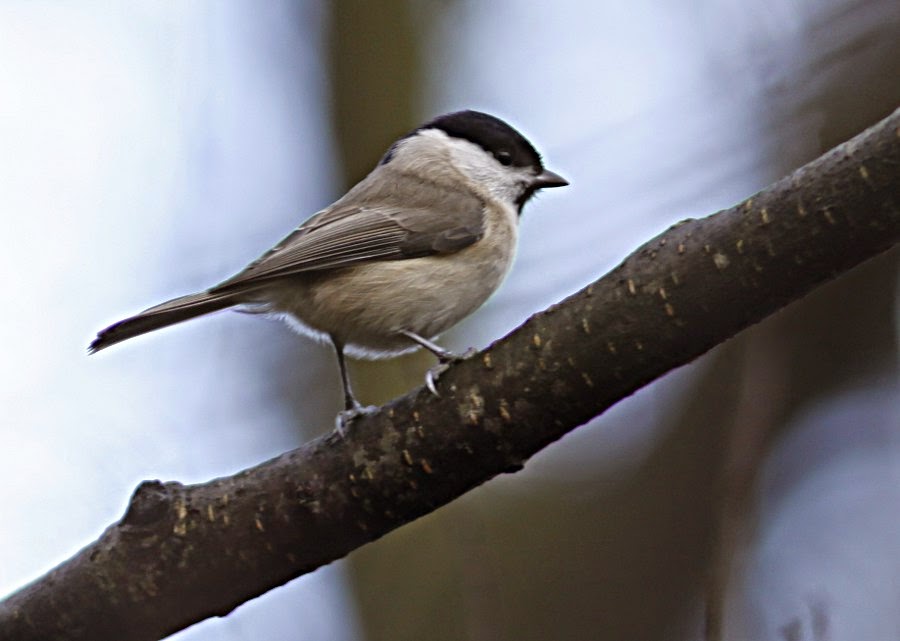 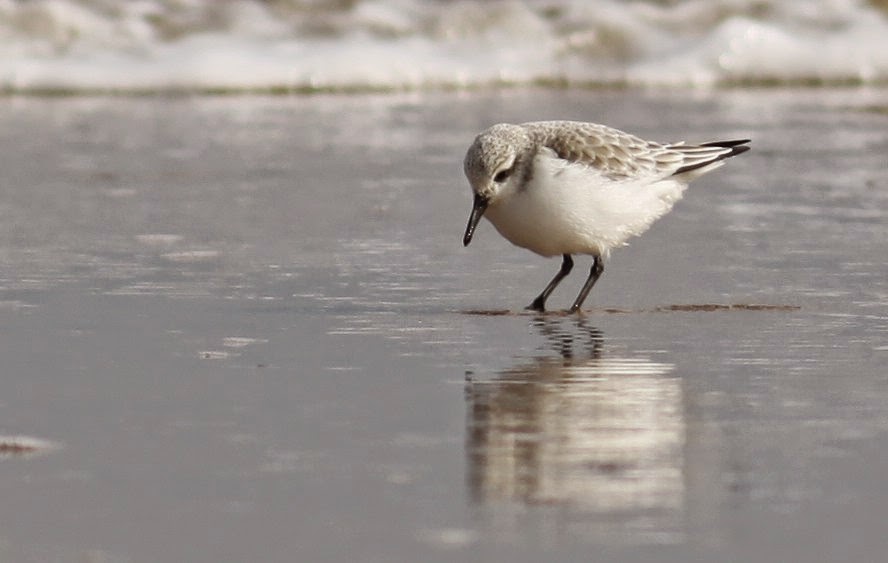 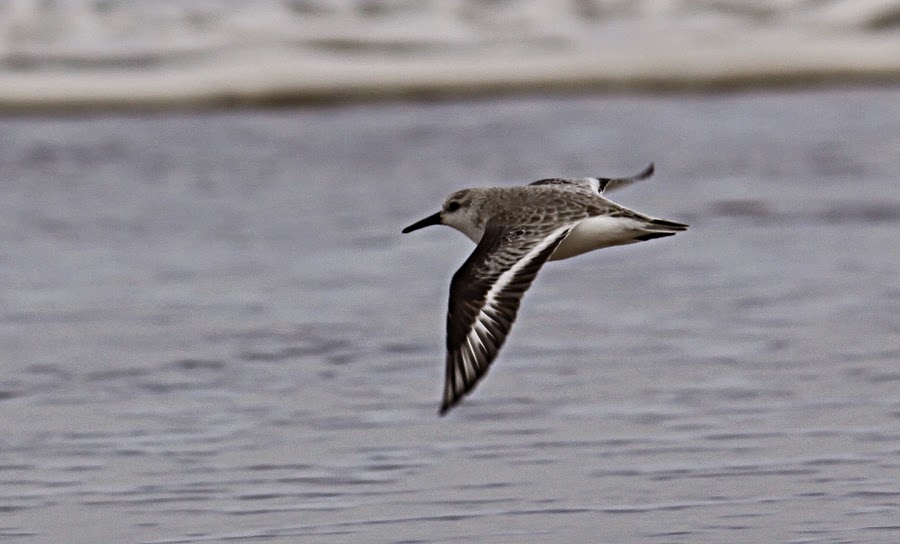 Sanderling at Fraisthorpe in early March 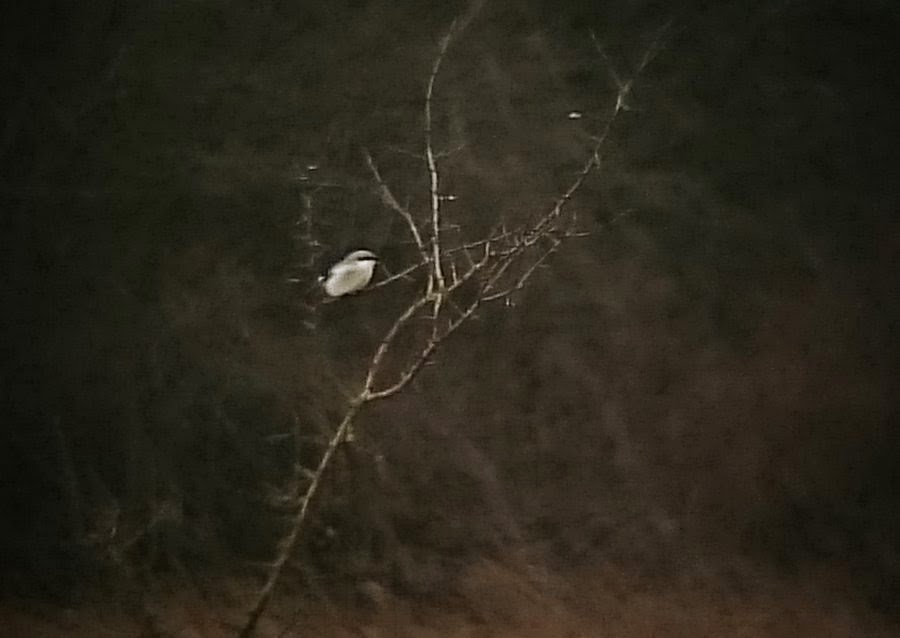 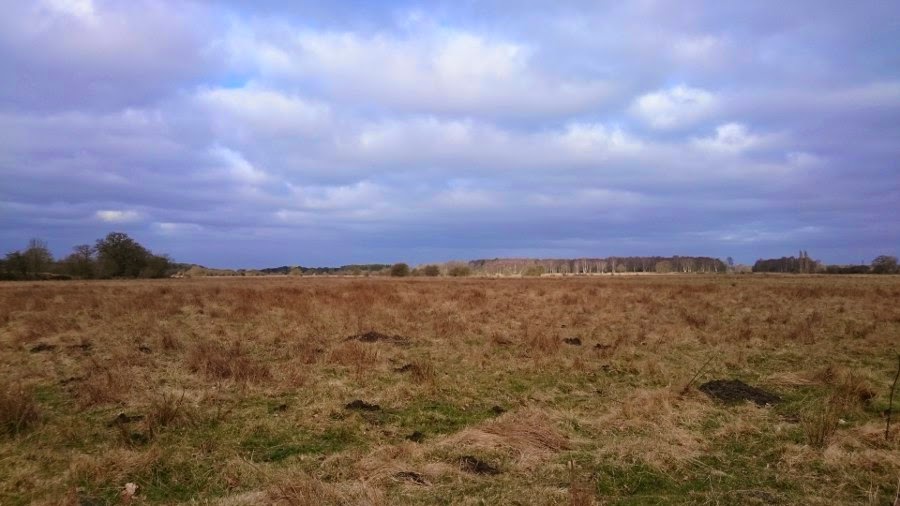 Great Grey dot at the York Tilmire SSSI
at March 23, 2015 No comments: