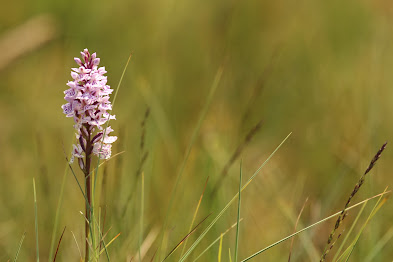 I had a fab day yesterday with my team from Yorkshire Wildlife Trust hand pulling bracken at Fen Bog nature reserve, on the North York Moors. This was to reduce the fern's dominance on the dry heath areas, to enable other plants to flourish, including Heath Dog (?) Violets, the foodplant of Dark Green Fritillary and Small Pearl-bordered Fritillary caterpillars. Several Dark Green Frits were nectaring on the Knapweed, looking very fresh, plus plenty of Small Heaths and other common butterflies. 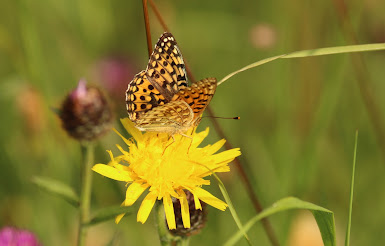 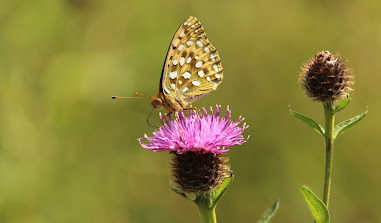 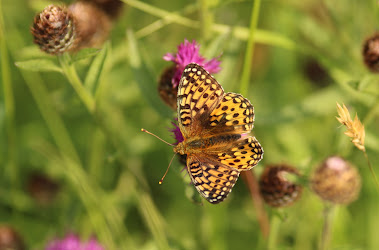 After a lunch in the shade - it was baking hot! - we were joined by the awesome Martin Hammond who did a bit of wetland plant ID training for the team down on the bog. We found Slender Sedge and White Beak-sedge, two of the rarities along with lots of great stuff typical of these habitats, such as Heath Spotted Orchid, Bog Asphodel, Round-leaved Sundew, Bog Pondweed and Star Sedge.

Stacks of Keeled Skimmers were zipping about and a whole gang were gathered over one of the seepages, with some females actively egg-laying in the shallow water and other pairs flying around in tandem, while the sound of wings clattering as the males skirmished filled the warm air. A couple of majestic Golden-ringed Dragonflies were cruising about and one rather faded Large Heath butterfly was seen. All in all a fantastic day with a bunch of brilliant people. 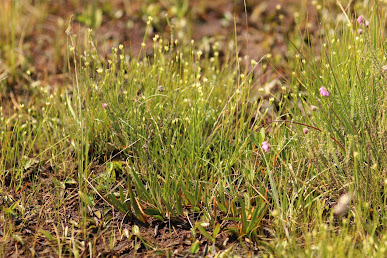 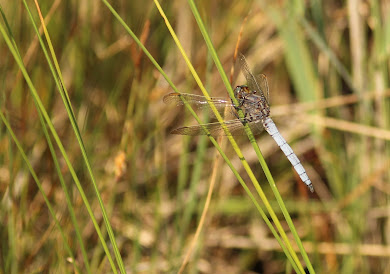 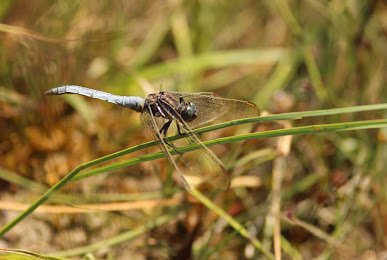 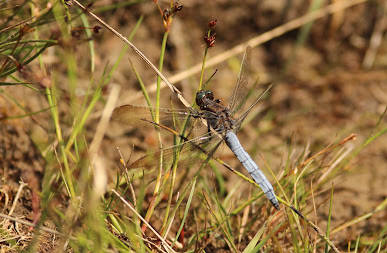